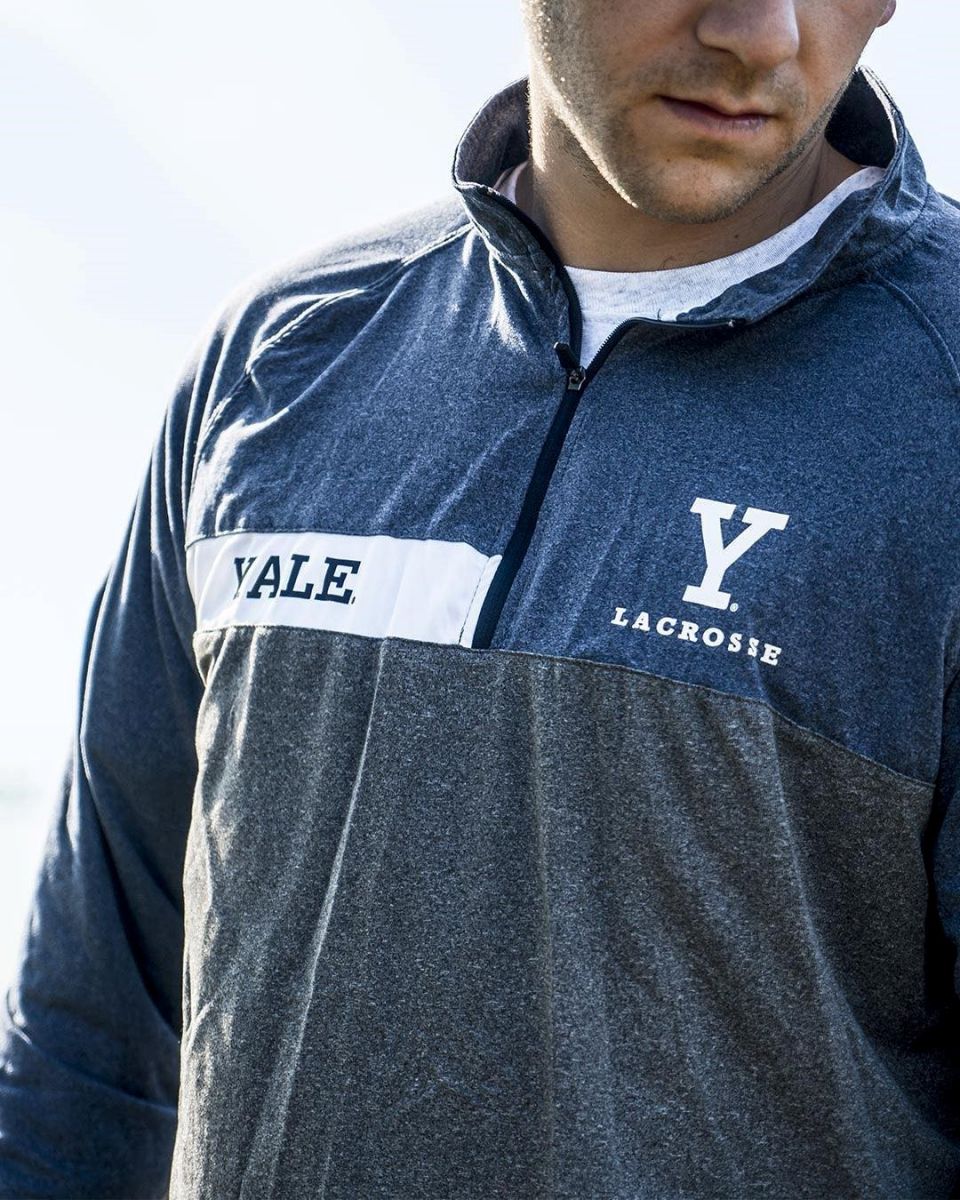 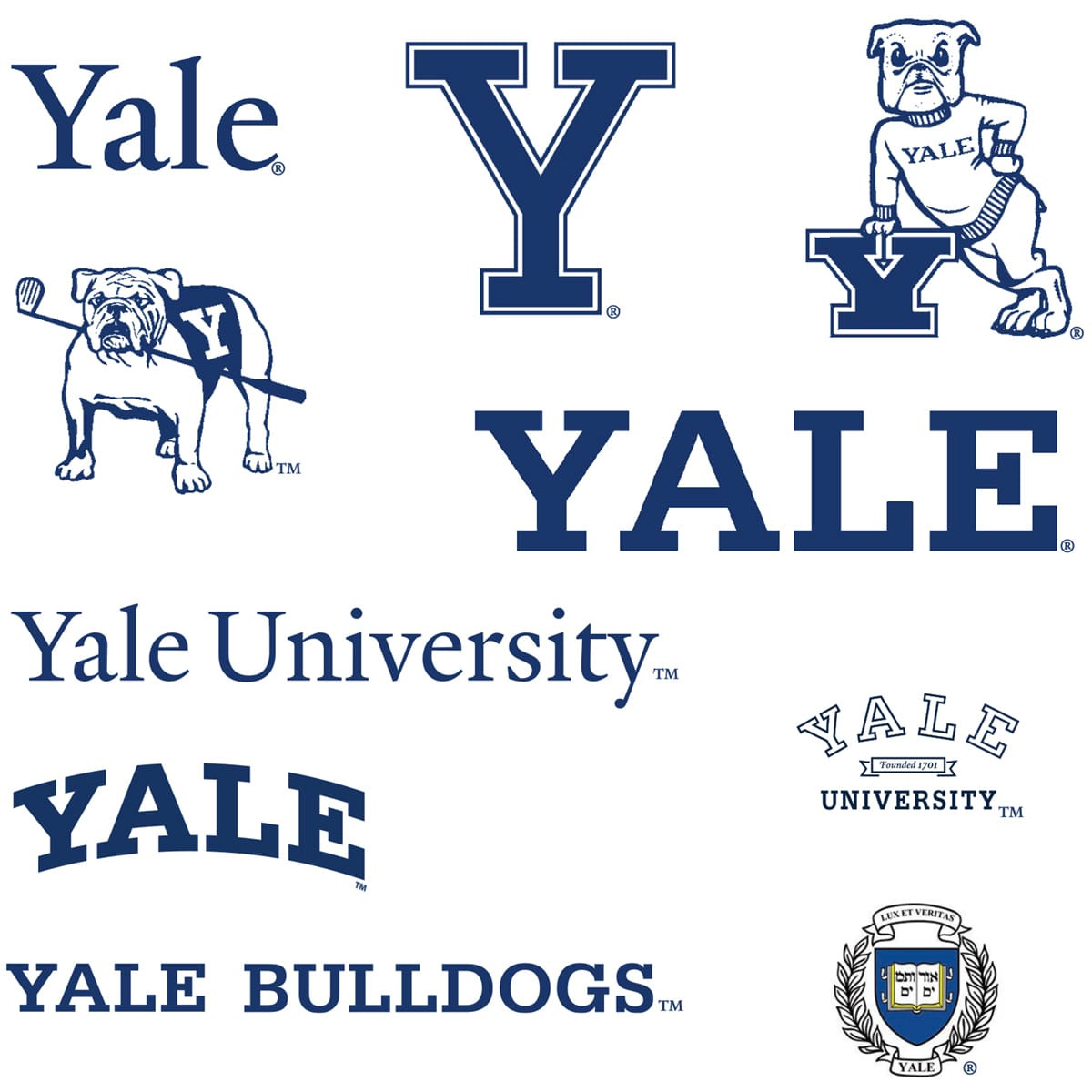 Yale’s trademarks may not be used in any way that discriminates or implies discrimination against any persons or groups based on age, ancestry, belief, color, creed, disability, national origin, race, religion, sex, sexual orientation or veteran status, or in any other way that would be a violation of Yale’s anti-discrimination policies or practices.

Yale trademarks may not be used in any manner that suggests or implies Yale’s endorsement of other organizations, companies, products, services, political parties or views, or religious organizations or beliefs.