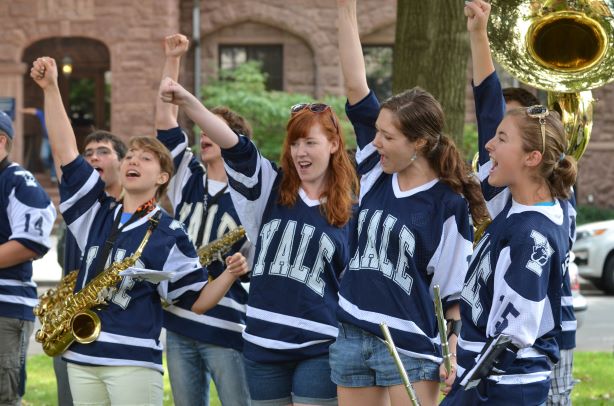 Must be designated as follows:

Alternate application; hangtags: The use of ® or TM is not practical on some products (e.g., rings). In such cases, the University requires the manufacturer to produce a hangtag or label for each individual item that represents it as officially licensed, using language that is approved by the University. Sample language appears below: